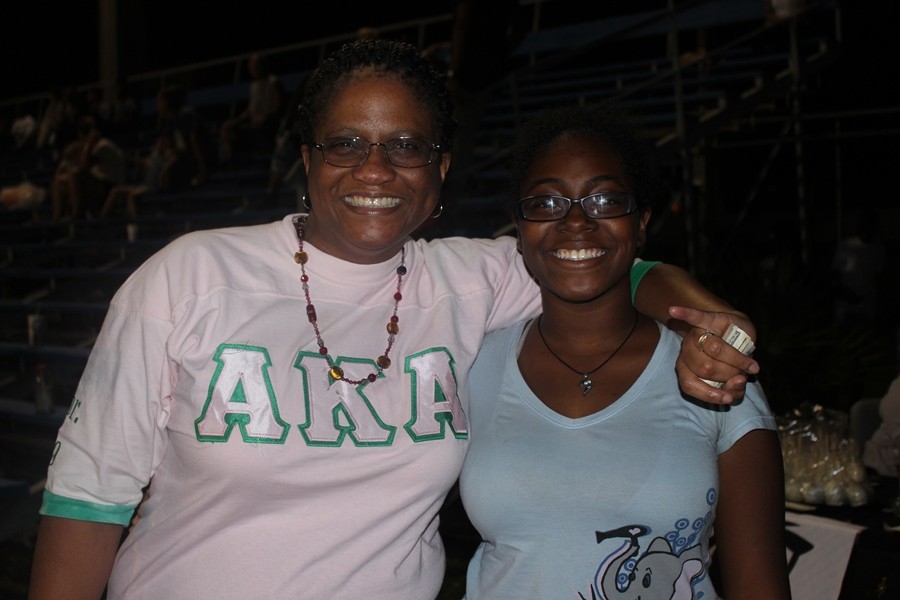 North Broward scored early in the second quarter to take a 7-0 lead with the extra-point kick. The Eagles scored again on a pick-six interception, and were up 15-0 at 6:35.

With 20 seconds left in the half, North Broward kicked a field goal for an 18-6 lead. Voshon Jackson had one of his patented runs to close out the half.

A North Broward touchdown at 5:35 in the third quarter took their lead to 25-6, and another early in the fourth quarter made it 32-6.