SJW Day 2: Take it to the Community Day 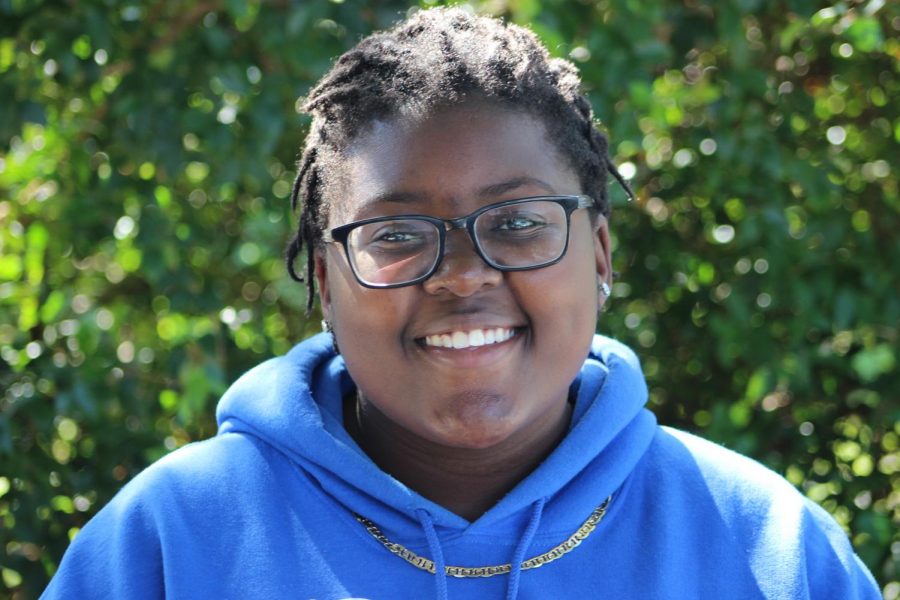 Feb. 24-28 is Scholastic Journalism Week (SJW), a time when students across America and around the world bring visibility to our school publications and staff.

Today, we showcase the staff of our student publications — our GroveWatch.com online student news site, our Forecast literary arts magazine, the Yearbook.

As a freshman in the Journalism Academy, Brianna Luberisse became our editor-in-chief. Today she is a senior who says on her staff profile: “Aside from belching Beyoncé songs, I like to help people, take pictures and travel. I am currently writing a book on a child’s perspective of life and hope in the future to edit and publish it.”

Over her four years, Luberisse has written and/or contributed to more than 60 articles, photos, poems and videos on GroveWatch. Brianna has also won 1st and 2nd place in Photography for the Martin Luther King Jr. Scholarship Competition for the past three years; Inlet Grove Student of the Month in 2019, internships at the South Florida Times newspaper during her freshman and sophomore years; helped GroveWatch maintain 3rd place in the Palm Beach Post High School Journalism Awards for the past three years; and Honorable Mentions for both herself and Forecast magazine in 2016 and 2019.

She has attended many Journalism field trips such as Multimedia Conferences at Nova Southeastern University, and Florida Scholastic Press Association, where she attended workshops, created music videos and learned the back end of video, film and music production. Before school began this year, she joined other Canes as volunteers at the National Association of Black Journalist Convention in Aventura. As a result, she was invited to Homecoming at Morgan State University in Baltimore, where she was hosted by DeWayne Wickham, the professor and dean of the School of Journalism and Global Communications.

The Features editor is Rennie.

The Arts editor is Jones.

Collectively, the publication staff works and edits as a team. Before anything gets published, they consult with one another, or if they’re unsure, they ask the adviser, Journalism instructor Mr. Hanif.