Believe it and you achieve it 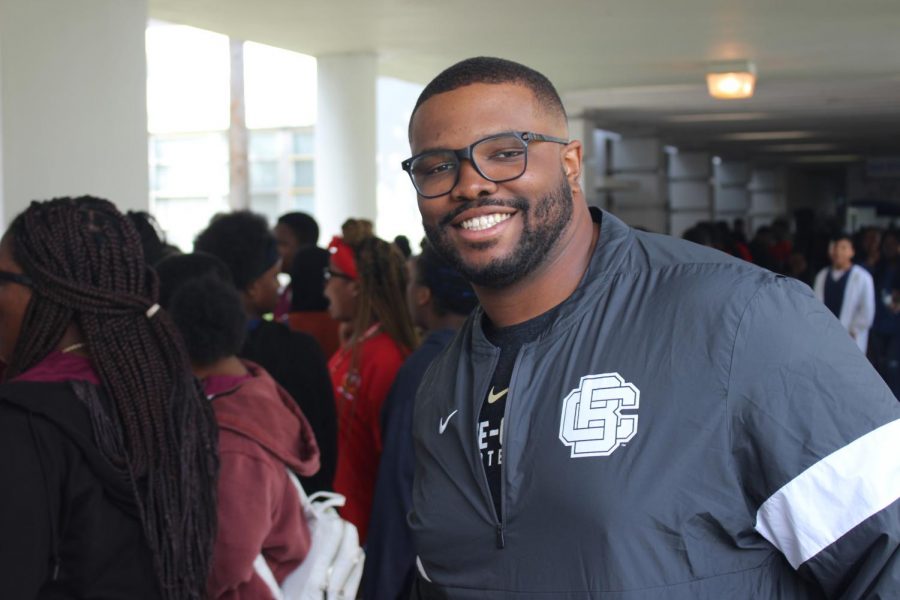 LET'S GO 'CANES: Terry Bradden Jr. is a Riviera Beach native and former football player and coach for Inlet Grove. Bradden made his first big break in 2007, during his junior year as a quarterback for Inlet Grove. This lead to the Hurricanes’ first post-season appearance in the program’s history. He repeated this during his senior season, attracting the attention of several Division I programs. Bradden went on to play one year at Howard University before transferring to Tuskegee University. There, he finished playing football and graduated with a bachelor’s degree in social work. Bradden also coached at Florida Atlantic University and is now the defensive quality coach for the Kansas City Chiefs, who won the Super Bowl January of 2020. He is pictured showing his support for the eighth annual medical symposium.