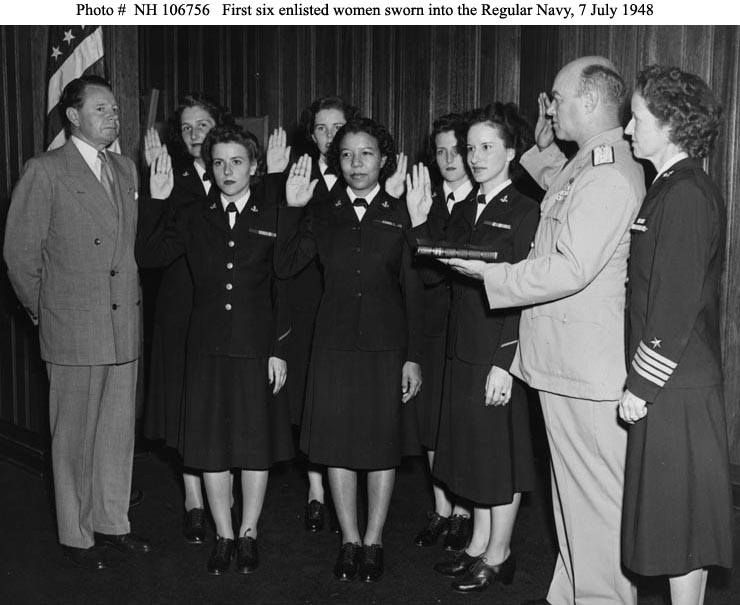 TOGETHER WE STAND: March is a month where women and their contributions and hardships are acknowledged and celebrated.

Women’s History Month had its origins as a national celebration in 1981 when Congress passed Pub. L. 97-28 which authorized and requested the President to proclaim the week beginning March 7, 1982 as “Women’s History Week.” However, it has been observed in some shape or form since 1911 and was officially commemorated by the United Nations in 1975; then later recognized by the UN two years later. It began with a single day: International Women’s Day, which is March 8.

It is now observed in the US, UK, Australia; and in October, Canada.

Throughout the next five years, Congress proceeded to pass joint resolutions designating a week in March as “Women’s History Week.”

Between 1988 and 1994, Congress passed its final resolutions requesting and authorizing the President to proclaim March of each year as Women’s History Month. Since 1995, Presidents Clinton, Bush and Obama have issued a series of annual proclamations designating the month of March as “Women’s History Month.”

Women’s History Month is an annually celebrated month that highlights the contributions of women throughout events in history and contemporary society.

Women have overcome things such as: Hold property on the same terms as men, serve on a jury,Open a bank account or apply for a loan,Become an accountant or lawyer, have a right to equal pay, being considered a ‘person’ in the eyes of the law, or sitting in the House of Lords.