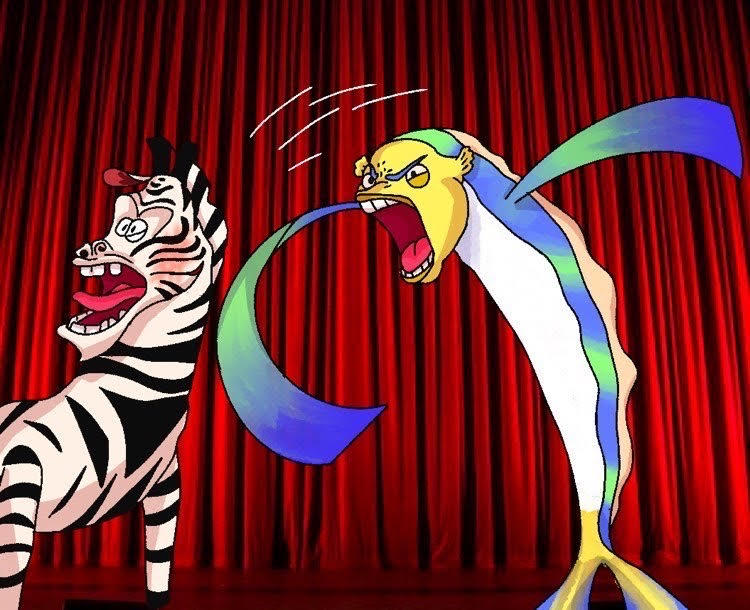 African American Actor Will Smith and Comedian Chris Rock allegedly had an altercation during the 94th Academy Awards live.

During the award for the best documentary to Summer on Soul, Chris Rock said, “Jada, I love you. ‘G.I. Jane 2’, can’t wait to see it.” The crowd laughs with Chris and Smith makes his way to the stage where he slaps Rock.

“G.I Jane” is an action/drama film that presented Demi Moore with a hairless head.

Jada Pinkett Smith said she struggles with alopecia. According to an article in The New York Times it said, “as she explained in an Instagram video in December, she’s been “struggling with alopecia.”

Prior to this incident Will Smith and Chris Rock had some history that predicted the slap back in 2016.

A former Journalism student named Tajuana Johnson wrote an article called the ‘Academy Awards controversy’ where she explained how Rock hosted the Oscars and joked about Jada Pinkett Smith and her husband boycotting the Academy Awards.

A few days after the incident Jada says she wishes Will hadn’t slapped Chris Rock.

According to US Weekly, Jada Pickett-Smith said, “I am not a woman who needs protecting.”

“It was in the heat of the moment and it was him overreacting,” said Jada. She also continues to say she is not ‘one of these women’s that needs protecting.’

Less than 24 hrs Will apologizes to Rock and admits he was in the wrong. Based on the Los Angeles Times, Smith wrote. “I would like to publicly apologize to you, Chris. I was out of line and I was wrong.”

“I am embarrassed and my actions were not indicative of the man I want to be,” said Will. “There is no place for violence in a world of love and kindness.”

Will is currently banned from the Oscars for 10 years.