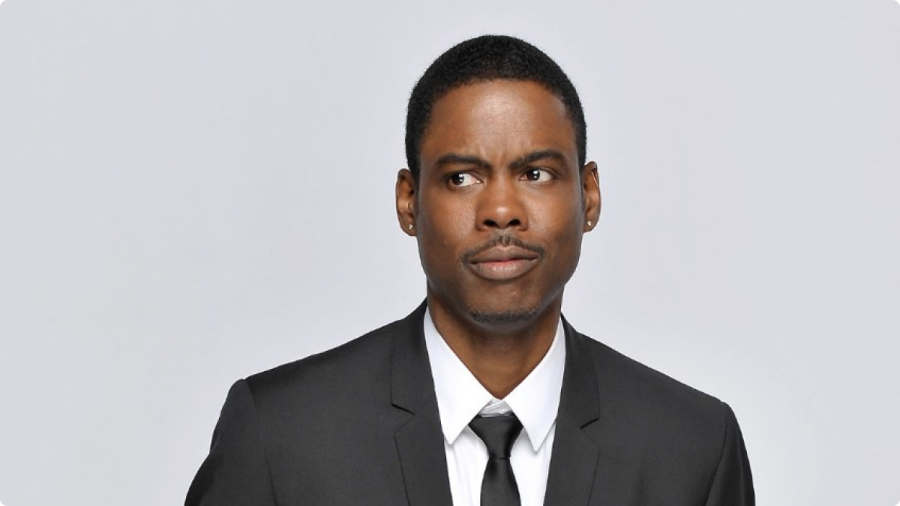 CHRIS ROCK: Set to host the Academy Awards Feb. 29 amid talk of boycotts.

African-American celebrities such as Jada Pinkett Smith and Spike Lee say they are boycotting this year’s Academy Awards ceremony Feb. 28 because they are outraged about the lack of diversity among the announced nominees.

The Academy Awards gave a speedy response promising to double its female and minority membership by 2020. Why do we have to wait so long?

There has been much backlash on this issue.

Because Chris Rock, an African American actor/comedian, is hosting the program this year, other celebrities such as Whoopi Goldberg say they don’t think boycotting the Oscars event is the right thing to do.

“Boycotting doesn’t work, and it’s also a slap in the face to Chris Rock,” said Goldberg. “I’m tired of seeing movies where no one is represented except a bit of the population,” she added, but she urged people to “make a stink all year, not just once a year but all year.”

The authoritative newspaper The Economist has produced a graph of the number of black Oscar winners over time that showed “the number of black actors winning Oscars in this century has been pretty much in line with the size of America’s overall black population.”

Meanwhile, Oscar-winning actor George Clooney, speaking on the controversy, has accused the Academy Awards of “moving in the wrong direction,” while other celebrities such as Michael Caine have advised minority actors to “be patient,” and Charlotte Rampling expressed concern that the hashtag #OscarsSoWhite was “racist to whites.”

African-American director Steve McQueen, the 2013 Best Picture award winner for 12 Years A Slave, compared the movie industry to MTV in the 1980s.

Steve McQueen is the only black director to have ever won the Best Picture Oscar. If the Academy Awards have been up and running since 1929, why has it taken that long to give a black director the credit that is due?

McQueen said he feels it’s his duty to speak up about the diversity issue in Hollywood.

The Academy Awards is not where the ‘real’ battle is, it is only the tip of the iceberg. Sadly in this day and age, incorporating diversity and giving credit to those who deserve it is still an issue. This issue still matters because as the world is evolving, more diversity is needed.